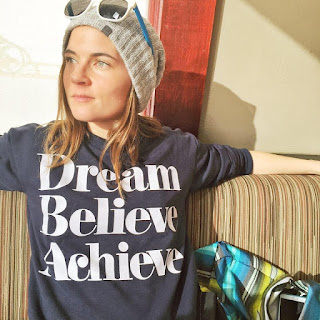 Hi! Thanks for stopping by my blog!! My name is Jaime Messina and my mission in life is to help people understand that it is never too late to go after what you want. 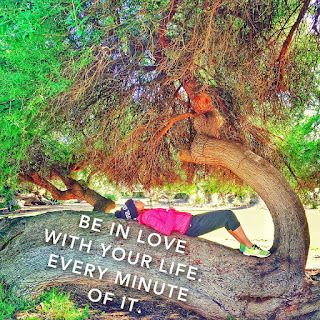 These days I would consider myself a very positive person. Every day I make a conscious effort to better myself in some way, but I was NOT always like this! Before I took ownership of my life, I was in a really bad place. I had always felt that I was meant for something bigger, but I let a life long battle with anxiety and depression hold me back from becoming what I wanted to become. I used it as an excuse not to make tough changes. One day I looked in the mirror and realized I had a choice...I could either make a change, or live the rest of my life unhappy, not satisfied, and never achieving the greatness I felt inside. I wasn't sure HOW I was going to make that change, but knew I WAS going to make it. 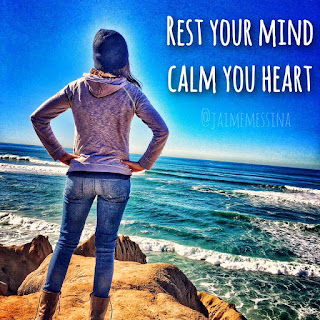 It was almost January and I had decided that the way I was going to start making a change was by getting healthy and in shape. I was going to the gym for 2-3 hours a day with a friend, staying focused and away from booze. That was going alright, but I didn't really know what to do with myself at the gym. I am one of those people that gets there, wanders around, dabbles in a couple things, and then goes home. Needless to say I wasn't seeing much progress. Around that time a friend of mine had a college roommate who was starting something called a challenge group where you do workouts at home by following a DVD, and drink something called Shakeology. I had seen those before and after pictures on t.v. and always thought that they were fake, but my friend insisted that her friend was trustworthy. I had nothing to lose, so I gave it a shot. I joined a January challenge group called New Year, New You and I was dead set on getting that new me! I had never really finished anything before. I would start things, and soon fall off. For some reason, THIS time was different...I could feel it. I committed to a program, I was held accountable in a private facebook group by people I didn't know, and I had a plan laid out right in front of me. On top of that, I had a coach who would message to check in on me, or that I could message if I needed support. This time felt right...something in my brain, in my body felt different...I was going to do it!

The main reason I had never completed anything, or "got myself together", was due to my lack of confidence. I struggled with a lack of confidence for as long as I can remember. It held me back from so many things in life...I compensated by making jokes about myself, and being the "party girl". Fact of the matter was, under that party girl joker, there was absolutely nothing that I was proud of. As I pushed through that first challenge group I quickly began to realize that confidence could be learned! 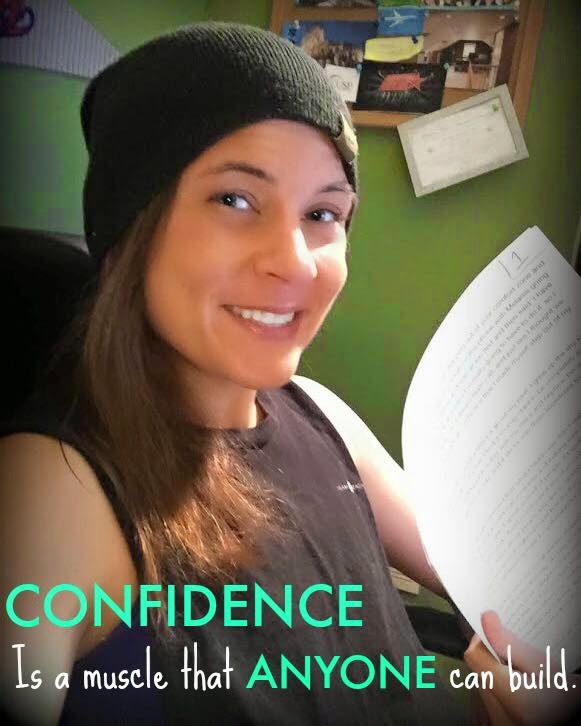 I ended up completing that first 90 day challenge. I didn't cheat, stuck to my plan, and saw results because of it. I was so happy with the way that I felt that I decided to continue onto another challenge. Half way through that one I decided to become a coach myself and help other people start their journey. It's been a LONG journey. Changing the way you think takes a LOT of work and personal development. I had to be mentally strong through injuries, disasters, and just not wanting to do it. It's an everlasting journey, the difference is that now it's one I actually enjoy being on! 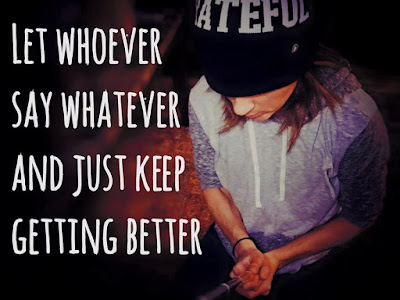 I have stopped caring what others think of me, and started caring what I think of me! Are you ready to start your journey? Fill out the application below! I would love to talk to you and see if we can help each other be the best versions of ourselves possible!


Fill out my online form.