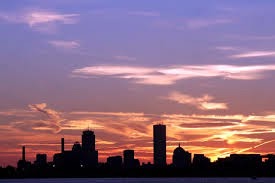 For those of you who don't know me I am going to give you a little background into my history as a Bostonian. I was born and raised in Watertown, MA. It is a small suburb about 15 minutes outside of Boston. I attended Northeastern University for my undergrad which is located right in the heart of the city. I remember thinking how cool it was that I could see the city skyline out my dorm room window. I have 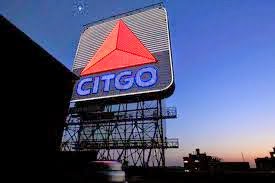 absolutely LOVED the Citgo sign ever since I was a little kid. I remember the first time I saw it up close and personal. My dad had taken me to one of many red sox games that we would go on to see. We had box seats along the first base line. I was so close to Mo Vaughn (my favorite player at the time) that I could see his sweat. From that day on, the citgo sign had a special place in my heart. I loved the way it lit up, and how it reminded me of Fenway Park. 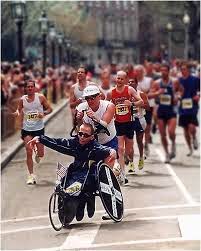 I grew up attending the marathon every year. It always fell during school vacation week and my father would bring me to a spot in Newton so we could see Team Hoyt go by. As time went by, and I grew older the only thing that changed about Marathon Monday was where I watched. I still attended every year, as most Bostonians do, but now I chose to watch from a bar at the finish line. Year after year all of my friends would gather at a bar called Globe which is located right after the finish. Marathon Monday was our kick off to spring. It meant warm weather was coming, the Red Sox were playing, and it was the start of backyard bbq's and outdoor concerts. I loved this day.

Last year Marathon Monday started a little differently for me than normal. Instead of waking up early to pre-game and drink mimosa's, I decided to get my workout in. I didn't want to head into town until I got it done because I knew the day would consist of a lot of beer and pub food. Even though my friends pressured me to skip it, I didn't. I decided to meet them there. At about 2:30 I jumped in a cab and headed into town. Instead of immediately going to the bar at the finish line as usual, my roommates and I decided to stop at another bar first. As I stepped out of my cab at roughly 2:50 pm, I did not know it at the time but the bombs were going off. I remember looking up at the Citgo sign, and then to the runners who were still running through Kenmore square and saying to myself, "I love this day, I love this city, those runners are amazing...what an accomplishment". A couple minutes went by before I got a call to get out of there. As we walked toward Storrow Drive, away from the city all I could think was that all my friends were dead...it was the worst feeling I have ever felt. As time went on I learned all my friends were alright. Although none of them were physically changed that day, we were all changed forever. 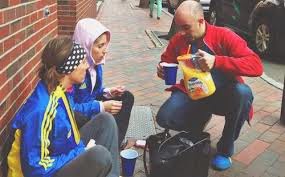 As sad and as hard as it was to watch the footage of what happened that day, hate was overshadowed by good. There were only 2 evil people, but hundreds of thousands of good people. I saw first responders and brave people running toward the bombs to help. There were college students and residents of Boston who let runners that were stranded with no belongings stay in their homes and use their phones. Countless people started donating money, time, whatever it took to support the people of Boston. We were there for each other. This made me so proud. I always knew how much we loved our sports teams, and our city...but now it was clear we loved each other as well.

It was hard to sleep that week. I hardly slept at all. Four days after the bombing we still hadn't found the suspects. As I laid in my bed stressed out and sad there was a breaking news alert. There was some kind of shoot out and it was happening in my little town, 4 streets over from where I lived. As the news anchor was telling people that they should stay in their homes, I could smell bullets out my bedroom window. It ended up that the two people who set bombs off at the Boston Marathon were now shooting at cops who I have known my whole life. We all know how the story ends. The city was on lock down for the next day. The cops eventually got them, and now for a trial... but I'm not interested in the suspects. What makes me so proud to share this story is the people of my city and my home town. I honestly didn't think it was possible for the people of Boston to have any more pride than they already had before last years marathon....but boy was I wrong. 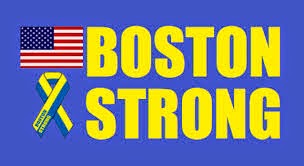 As I write this post today, and reflect on the events of last year it is hard not to think of the bad. It is hard not to let hate get the best of me. I have come to realize that none of us can change the past. We can't take back the bad things that happen. The only thing that we have power over is our reactions. The people of our city reacted in a positive way. We took care of each other and held our heads high. We have each others back, and that makes me proud to be a Bostonian. 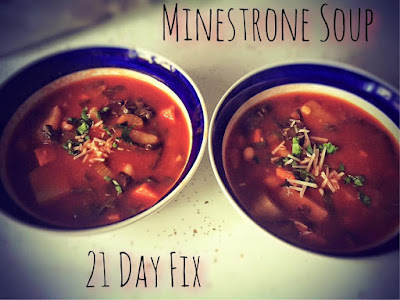