Get it All Out and Never Give Up 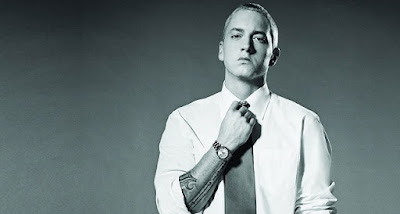 The other day I read an article about Eminem. It was talking about how he used fitness as a replacement for addiction, and how he actually used Beachbody products (he has done Insanity, P90X, and now Body Beast).

Everyone is entitled to their own opinion on Eminem, but I have a special place in my heart for him. You may not know this about me, but I myself also like to rap. Writing raps is an outlet for my feelings. I have never been the best at expressing how I feel. I am one of those people who either spills it all out in a puddle of tears, or just holds it all in and gets really quiet and hurt (don't worry people I got my personal development to work on that!). Anyway, one of the styles of rap that I felt the a big connection to was Eminems. I remember being in college and listening to his more personal stuff beyond the, 'Hi. my name is' and getting into my own flow. 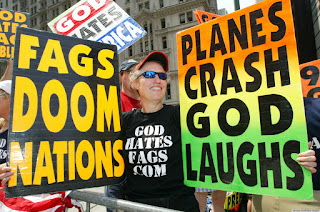 I was an angry kid in those days. This was before gay marriage was legal and I was just coming to terms with my own sexuality. During that time being gay was not as widely accepted as it is today. I had friends who were beat up by men because they were lesbians, and heard derogatory terms thrown at us left and right. I was surrounded by negative media and insults regarding gays and lesbians...it was all I focused on. 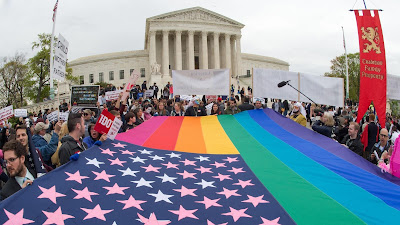 I was angry with the government for not seeing me as an equal citizen, I was angry at family members who couldn't see, 'what the big deal was' when it came to our equal rights, and I was angry with friends who would ask stupid questions like, 'so who's the guy in the relationship?'. Beyond that I was confused and trying to come to terms with my coming out and going through the process of feeling shamed, proud, happy, sad, confused, and basically every word describing emotion in the entire dictionary.

I find it a little ironic that Eminem was who I connected with since he was often in the media for his anti-gay lyrics, but I was. I think it is because when I write, I just write. I don't necessarily think about the words, I am just relieving emotion onto paper. I don't always mean the words that come out, but when I am in that zone what ends up on the paper...ends up on the paper. 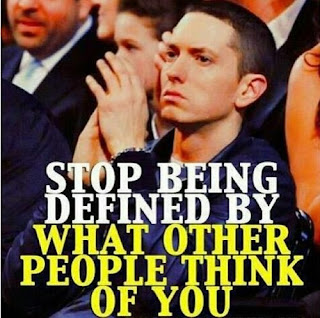 Aside from the lyrics of Eminem, I also really appreciate what he stands for. This dude had every reason not to make it in the rap game. Most people probably laughed in his face when he told them his dream, but look where he is today. If Eminem had given up the first time someone told him that he would fail, maybe music wouldn't look the same as it does today. It's not like he didn't fail...of course he failed probably over and over, but he didn't let that failure stop him. That's the thing...there is absolutely NO avoiding failure. I'm going to be honest with you, whatever it is you are trying to achieve you are going to fail, you are going to make mistakes. Will those failures and mistakes stop you from being successful? Only if you let them! Learn, grow, and get better! Work with relationships, get better at what you need to get better at, and go for it again and again until you are successful!

Eminem had talent, that was no doubt but it takes more than just talent. It takes perseverance, it takes drive, and a strong connection with your why. 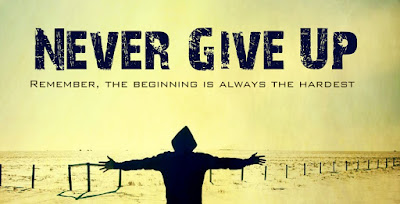 What's my point? My point is this...
Find an outlet to get those emotions out so you don't go crazy, and never give up!