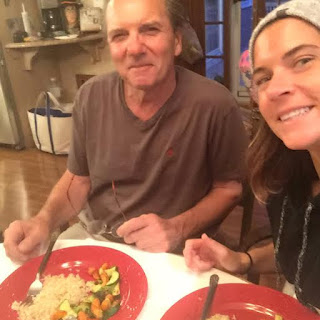 My father and I recently decided to do the Ultimate Reset Cleanse together. If you don't know anything about this cleanse it is an intense 21 Day Cleanse that is meant to set your body back to it's factory settings. Now when I say cleanse I don't mean no food...in fact there is a lot of food involved, it is just very specific foods. The reason my father wanted to do this cleanse is because there is a certain medication that he no longer wants to be on and thinks that it will help get him off of it. As for me, I am not doing it to lose weight or inches, I am doing it to cleanse the toxins from my system and start fresh once it's over. 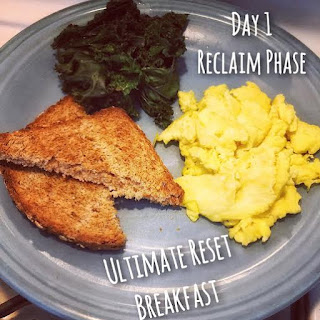 There are three stages to this cleanse: Reclaim, Release, and Restore. We just finished the first week which was Reclaim. The Reclaim phase is all about reclaiming your body, accessing its inner chemistry and preparing for change. In this phase we slowly remove foods such as red meat and dairy which are known to place stress on our digestive systems. During this phase we take several supplements: Optimize which promotes healthy metabolism and effective body functions, Mineralize which adds natural minerals needed by the body, Alkalinize which helps maintain alkalinity, and soothe which helps to enhance digestive health and reduce inflammation.

The first week was surprisingly easy! My dad loved it, and I felt like there was actually too much food to eat at times. Some of the meals included: 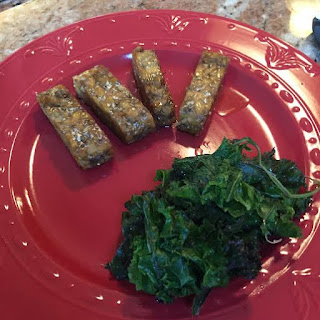 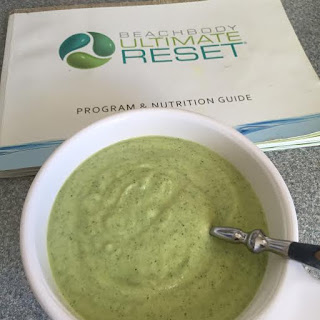 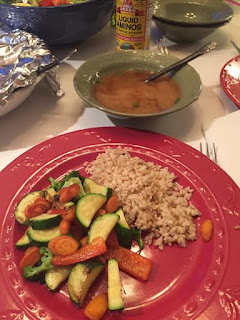 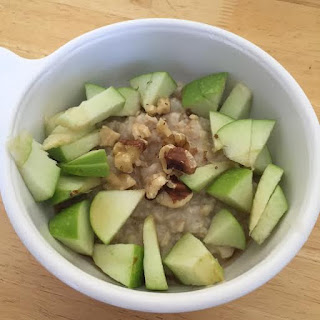 Oatmeal with Apple and Walnuts 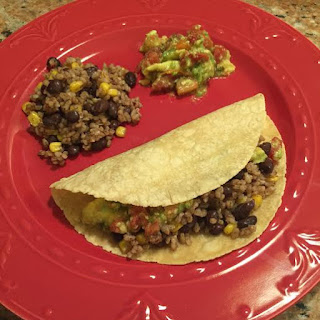 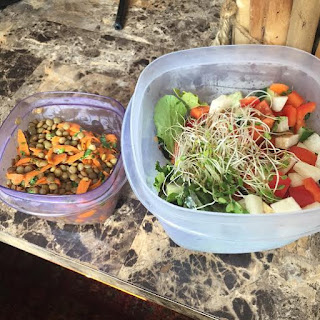 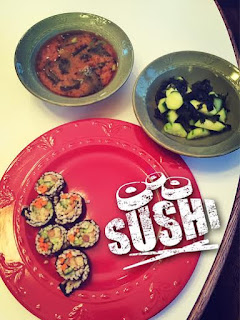 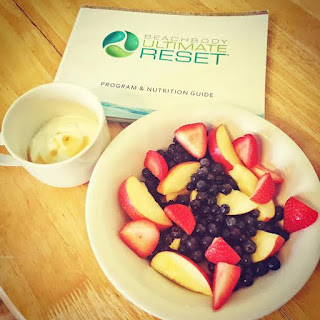 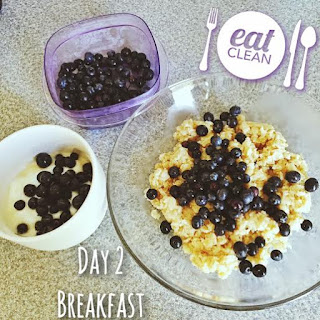 Oatmeal with berries and yogurt

Phase one of the cleanse left me feeling optimistic about phases 2 and 3, and like I am making progress toward becoming the best version of myself possible! As for my dad, he was down 8 pounds in the first week and was very happy with that.

Next up is Phase 2...the RELEASE phase ahhhh. I will keep you all updated on how that goes!
cleanse cleansing your body Jaime Messina juice cleanse reset your body Ultimate Reset Cleanse