My Resistance is My Power: Ketokademy & More Recap 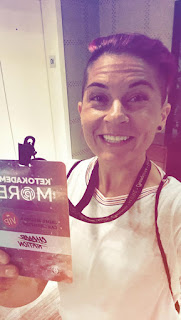 The last weekend in May I had the opportunity to attend an event in Louisville, Kentucky called Ketokademy & More with our company Pruvit. After an intense weekend of education, emotional growth, community, and overcoming obstacles I really wanted to share my experience with all of you. 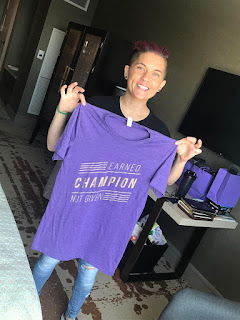 I have always been a fan of conferences and seminars that pump you up, but this event was on a totally different level. In the past, when I attended such events I always felt energized but not inherently different when I left. I can say with full confidence that attending this specific event helped me break through a major obstacle and removed a block I had been facing for years! The fact that this was an event put on by our company and not something I paid thousands of dollars to attend was pretty amazing as well.

This event is broken into two parts. First, we have Ketokademy which is a jam-packed day hearing from scientists, doctors, and specialists about the ketogenic diet, exogenous ketones, and all of the research supporting it. One thing I love about our company is that we lead with education. In a world where so much can get lost in hearsay and opinions, we do a really good job of providing scientific data and research to support what we are doing! I learned an incredible amount of pretty amazing information attending Ketokademy. As if my belief in the ketogenic conversation wasn't high enough, this event brought it to an entirely new level!

MORE is the second part of the event and is more geared toward personal and professional growth. We had amazing thought leaders who joined us such as Mel Robbins, author of the 5 Second Rule, performance coach Jairek Robbins, and Victoria Arlen who absolutely won my heart with her story of overcoming adversity and just kicking its butt! Although all of the speakers were amazing, the part that stuck with me the most was when we participated in the Arrow Break. I was definitely not prepared for this and had no idea it was going to happen so when Jairek Robbins shared with us that we would be breaking an arrow with our neck, I got pretty nervous. 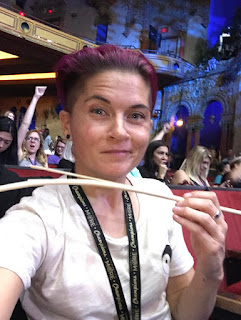 We had spent the entire day really digging deep into what our biggest fears were, the things that were holding us back. Once we all had a hold on what those were, we learned how to overcome them and finished it off with something to symbolize that...the arrow break. The arrow break is exactly what it sounds like, we broke an arrow. Each of us was empowered with the phrase, "my resistance is my power". We said this phrase over and over again while walking to the parking lot across the street where we would stick the head of an arrow in the soft part of our neck, with our biggest fear written on it, while the other side of the arrow was against a wooden board held by a fellow Pruver. When we were ready, we resisted our fears and stepped through which broke the arrow!

This was by far one of the most powerful things I have ever experienced in my life. Making it even better was the energy and support of my Pruvit family. I feel like many of us broke through some chains that night, and we will forever have that with one another! 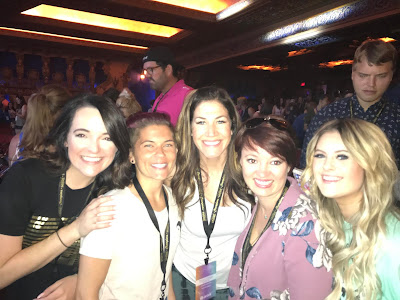 Overall, attending this event was a huge success. I highly recommend that whether you are in our community or not, you come to the next one to check it out! The ketone conversation has only just begun and the research coming out that is supporting this way of life is undeniable. I, for one, want to be at the forefront of this conversation. The fact that our community is high vibes, supportive, progressive, and leading with education is just icing on the cake!

Want to learn more about how you can join our community? Fill out the application below and I will get back to you ASAP!