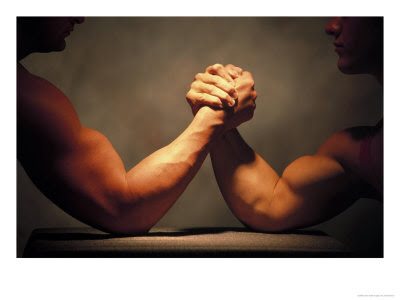 From now until the Super Bowl I have decided to have a little competition of my own. Each week two clean eating appetizers will go head to head fighting it out to see who comes out on top as the best clean eating app. They will be given a score of 1-10 (1 being sucks to suck and 10 being the holy grail), in four categories. An overall average of the categories will be figured to give the final score and decide the winner. The categories are:

This category is self explanatory it either taste like shit or is the shit.

This category will be based on prep/cook time, as well as how easy shopping for and finding the ingredients was.

3. Nutritional value of  the recipe

Although recipes can be made clean, that does not always mean they are the best thing to eat. This category will rate the calories and nutritional information of the recipe. 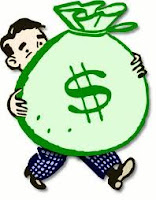 The week before the Super Bowl I will have a panel of appetizer specialists (a.k.a. my roomates), decide which 2 of the top 5 will go to the Super Bowl. On game day I will let the lucky patrons of where ever I am watching the game vote on the best one. 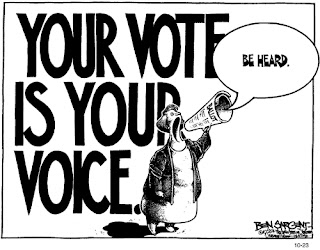 That being said, this weeks match up was a good one. I made clean versions of two of my all time favorites: Sweet Potato Tater Tots and Spicy Chicken Tenders. 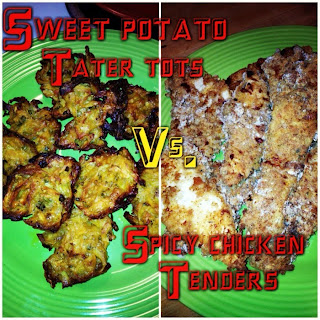 I will start with the tater tot score. (click here for recipe) 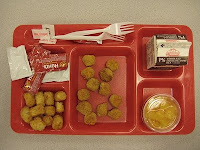 I would expect to get these bad boys at a restaurant. They were crispy, smelled bomb, and I wanted to eat the whole damn batch. I  love my tater tots as is. You know what I mean, like the ones you got from Joan the lunch lady back in 3rd grade. These were not your average tot. I would described them as gourmet tater tots. They tasted like this amazing bread my dad gets for every holiday from Iggys Bakery. The kind that has cheese baked on it....mmmm. Although they tasted amazing, I am lactose and can't have much cheese so had to limit myself to 1. So the only thing that I would do different the next time around would be to make a couple without cheese for myself, but for everyone else they are great as is!

In the EASINESS category they scored a little lower because of prep and cook time with a 6. 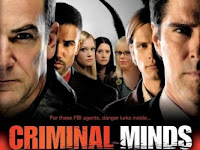 If you don't have a food processor at home you have to shred the sweet potato by hand which can take some time. I had the day off so I just sat and watched Criminal Minds (that ION television gets me every time!) while shredding. For all you busy people out there, it might be a pain so invest in a food processor. The cook time was also longer than I would like for an appetizer. They took about 50-60 minutes which is a little long for an app, but it was worth it in this case.

I do not have all the nutritional information for this recipe because I tweaked it a little and do not want to provide you with misinformation so we are going to have to leave that one out. Don't judge...shit happens. Score for nutritional value N/A

I already had most of these ingredients in my cabinet because a lot of them are spices. The only thing I had to buy was 1 sweet potato, green onions, and Parmesan cheese totaling under $5. I think that $5 is pretty good for tater tot deliciousness so I am giving them a score of 9 in this category.

The average of the three categories is 7.66667 so we will round this one up to an 8. I will be making these bad boys again in the near future. 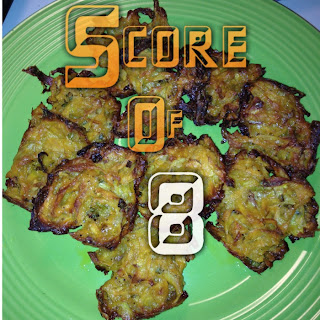 Next up is the Spicy Chicken Tenders (click here for the recipe).

In the taste category the tenders did not do nearly as well as the tots. They weren't horrible, and dunked in sauce were good, but were nothing to write home about. They seemed to be lacking seasoning and were not as spicy as I'd like. Overall, I would give them a 5 in this category. They were just your average chicken tender, but with a little tweaking could be pretty decent. 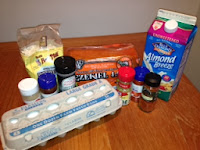 The tenders get a 7 in this round due to me not being able to find several of the ingredients in the regular super market. I had to go to Whole foods for the almond flour, and Ezekiel bread. Other than that the prep time was about 15 minutes and the cook time another 15.

I once again did not have the nutritional information for this recipe because it was not posted. (re thinking this category because I suck at math). So once again the score for nutritional value is N/A

This recipe was a little expensive for me because there were a lot of ingredients that I didn't have just laying around. I had to purchase the almond flour, chicken, almond milk, Ezekiel bread and eggs. Lets just say I had to spend around $25 give or take a few. For just an average tasting finger, $25 is way too much. so the score here is a 4!

The overall score for the spicy chicken tenders was 5! If you add some more spices that fit your liking and make a nice little dunking sauce they could be decent, but the recipe as is did not cut it for me. 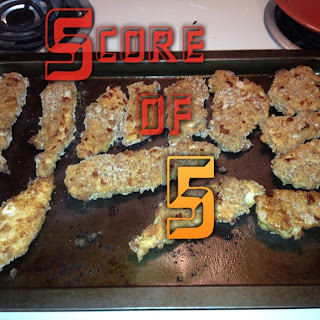 So the winner of the first ever clean eating appetizer face-off is......THE SWEET POTATO TATER TOT!  with a score of 8!

Check back next week for another match up, and if you have any recipe suggestions or apps you want me to make into a clean version for this challenge please message me and I will see what I can do!