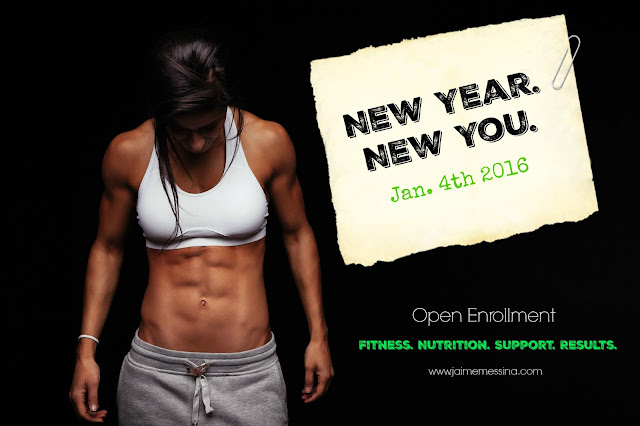 Four years ago if I saw a post inviting me to join a New Year New You challenge group I would have rolled my eyes and made some stupid comment about how it's all bull shit. I would have talked about how every year I make resolutions and set out to be a new me and it never happens. That was me before I decided to take ownership of my life. I was sitting there wishing for things to happen but not taking any action. I would rather complain than do something about it because I was scared of what it took to change. It wasn't that it wasn't possible, I just didn't believe that I was capable of it...until I joined my first challenge group that is. 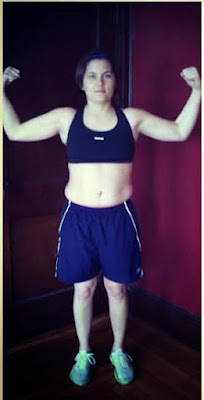 I was 28 years old, single, living in an amazing city full of friends and family. This should of been the best time of my life, but instead I felt like it was the worst. I felt unhealthy, unfit, and a lack of things to be proud of in my life. Year after year there were things I had set out to do, and year after year I never did them. It went beyond my health and fitness, it was my entire life that I was unhappy with. Although I wanted to, I knew I couldn't change everything all at once so I started with my own health and fitness. I was asked to join a New Year challenge group called New Year New You where I could work out from home following along with a video and drinking a health shake. I had seen infomercials in the past showing before and after photos of people who have completed this programs, and although skeptical I wanted one of those people to be me. 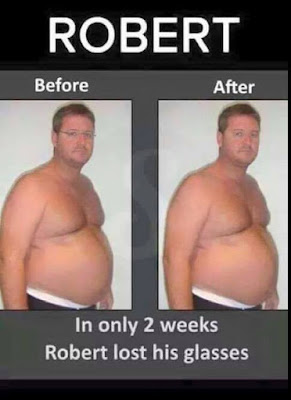 I was one of those people that would spend $200 on a night of drinking, spending money on improving myself was out of the question. After a lot of back and forth about the cost, I bit the bullet and purchased a program. What did I have to lose? 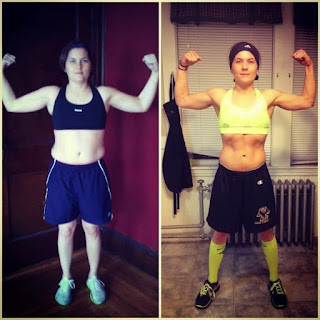 Welp, I apparently had a lot to lose! I lost about 30 pounds, I lost my negative attitude, I lost my low self confidence, I lost my limiting belief that I couldn't do it, and I gained a life that I was proud of.

When I joined that New Year New You challenge I went in with good intentions, but never expected to look back a year later and really see a new me...but I did. 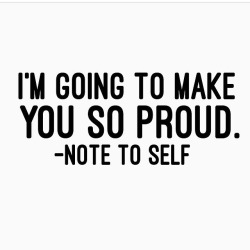 That first challenge group taught me a lot more than how to get in shape. Since joining every year I have made new goals beyond fitness that I have blown through. It started with getting myself physically healthy, but led to me loving and living my life to the fullest in all areas. 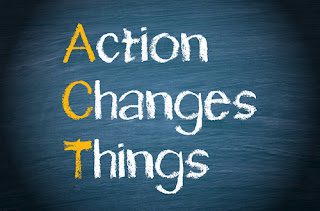 Every year to remember how I got started down a new path I host my own New Year New You challenge. To others it may sound cliche and cheesy, but I know better. I was unhappy with myself and my life. I didn't know how to take action to change it. Had I never found a challenge group I'm not sure that I ever would have changed it. I may still be the unhappy, unhealthy person I was four years ago...just older. That thought right there makes me sad because I know there are many people out there who go through their entire lives that way. 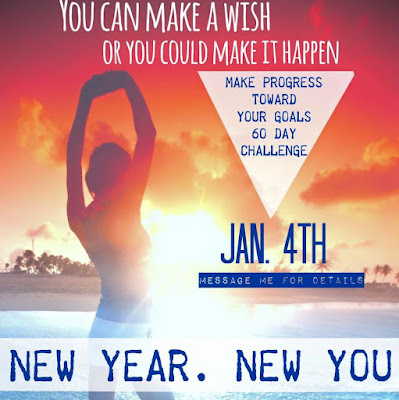 Join me on Jan. 4th for a 60 day New Year New You challenge! Here is how I see it...shit in one hand, wish in the other...which hand fills up faster? You have to stop wishing and start taking action. Take action with me!

If you are interested in joining fill out the application below. Spots are limited!