Sometimes Transformations are Not About Weight.

July 15, 2014
When I talk about my health and fitness transformation, I often get the same reply from people, "What transformation???...you hardly had any weight to lose". I wanted to talk about this today. First off, I know that every one of you can relate to this. It doesn't matter how you look to others, it's how you feel on the inside. I could of only had one extra pound on my body, and it wouldn't have mattered. I felt bad on the inside. At first I attributed that bad feeling to weight, but as time went on and I learned more about myself, I realized that it wasn't weight at all that was making me feel bad. I like to say that yes...I had a small physical transformation, but my REAL transformation was on the inside.

Losing weight and getting a 'beachbody', was what got me started...but it was what I got beyond it, that kept me going. I have come to realize that when someone isn't happy with themselves it really isn't about weight. Weight is the result of not feeling happy with yourself, but it usually goes so much deeper than that. I can't speak for others, I can only speak for myself so I will share with you all what I learned about myself through my transformation. 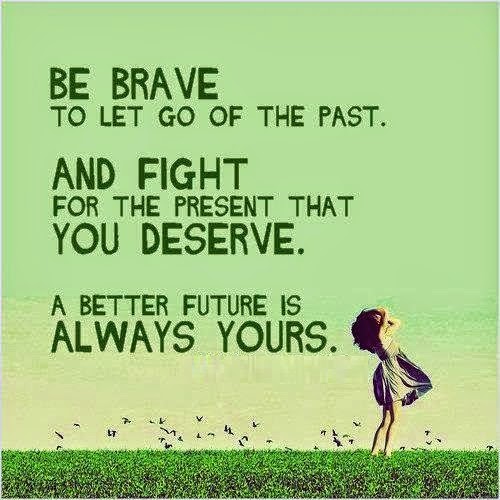 One of my biggest issues was that I was stuck in my past...and I was angry about anything and everything that ever happened to me. If I stubbed my toe in the 3rd grade, I was still mad about it and THAT was a good reason in my mind as to why I couldn't go for a run. Ok that is a little dramatic, but I could seriously remember things that happened to me when I was 5 years old that I was still using as excuses for why I couldn't do things in the present. Holding on to things in my past, and still being angry about them was holding me back from being present and being the best me I could be. 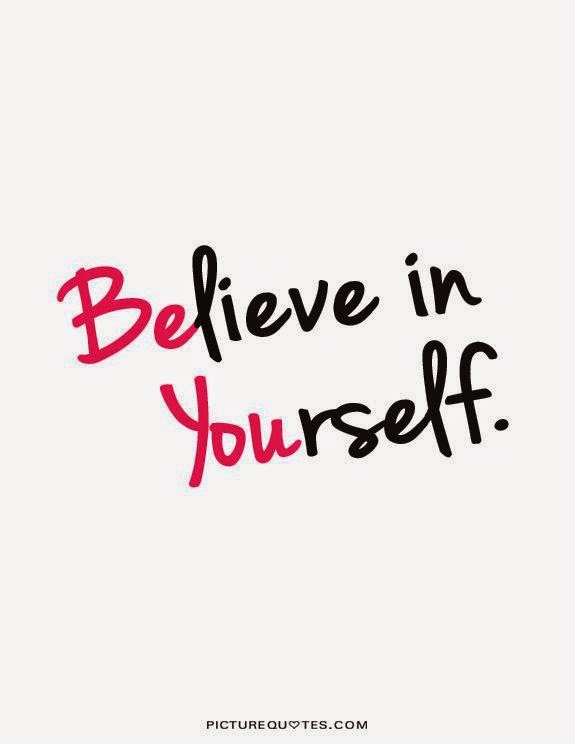 Another issue that was holding me back was that I had absolutely no faith what so ever in myself. I did not believe in myself. Have you ever heard the quote, 'Whether you think you can, or you think you can't...you are usually right.' ? Well that is right on. I was selling myself short and setting myself up for repeated failure because in my mind I had already failed before I even started. I used a shit ton of excuses. Not believing in yourself means you have no confidence. Having no confidence means you are less likely to go after the things that you want, because you are afraid to fail. Not going after the things that you want means that you will be stuck in the same spot. Being stuck in the same spot leads to being unhappy and feeling unfulfilled. 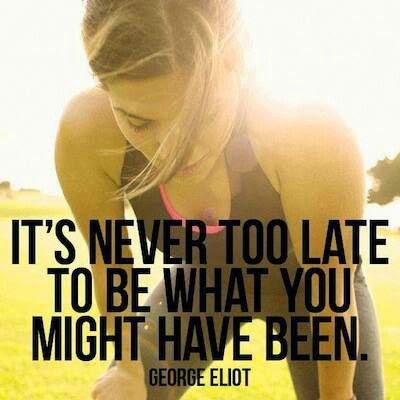 Something else that was holding me back...I thought it was too late. For some reason, even though I was only in my 20's I thought that it was too late to become what I wanted. I thought I was too old to get in shape, too old to find a new career, too old to figure out what is was that I wanted. The bottom line is...it is NEVER too late! EVER! The only time that it is too late is the day you die, and that is the truth. A story that comes to mind when I think about this subject is my cousin Jo Dee's uncle Tony. He was 44 years old when he tried out and made it onto the Florida State football team as a walk on. He was older than most of the coaches! This is the best example that I can think of when it comes to never being too late!

To bring it back around to the whole reason that I wrote this post, it didn't matter how much weight I had to lose. Each person has a completely different story. When I started, I had 'thought' that the end result of my journey would be a 'beachbody', and that having that would solve all my issues. I am very thankful for having that initial thought, because that is what got me started. But...that was not what I got from my transformation. I got so much more than that. I got a life that I never knew was possible, and I got a new me!

Does this blog post strike a chord with you? Are you interested in joining an upcoming challenge group or join my team? I would love to hear from you. Fill out the form below!