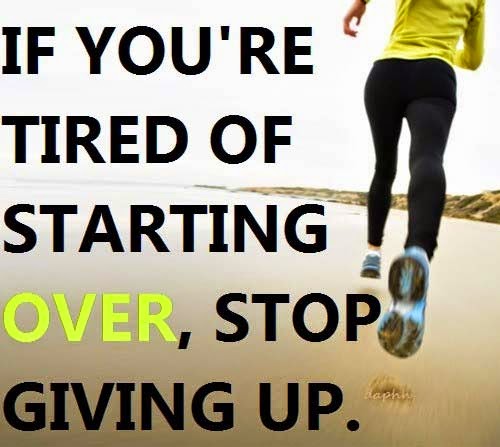 The quote above means a lot to me, because that WAS me! I talked a HUGE game. Year after year especially around resolution time I would talk about how by next year at this time I would be in the best shape of my life, I would be doing this and that and whatever it was. Year after year....nothing! I'm not even sure that some of those times I even started anything to give up on. Finally one year I was just sick of hearing myself talk a bunch of nonsense and never follow through. Actions speak louder than words right? RIGHT! I finally decided that I was going to make a change...and ACTUALLY make the change. 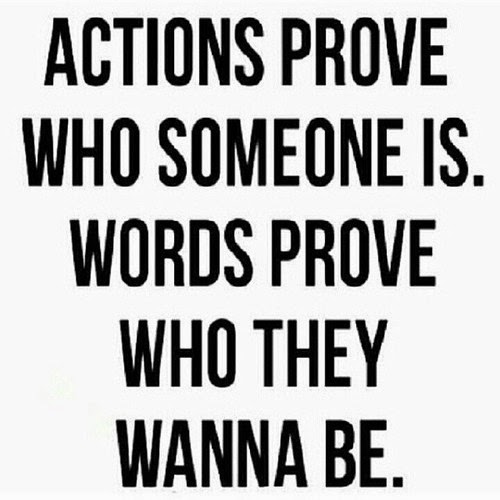 I was sick of being all talk. I knew who I wanted to be, I just didn't know how to get there. I started going to the gym for 3 hours a day...3 hours after a 8 hour work day is a long time. In December of 2012 I was asked if I would like to join a fitness challenge group. I had no idea what that meant, but I knew I could workout at home, and that I had a support group around me. I joined that challenge in January of 2012 and I have never looked back.

I am not sure if it was that I was finally sick of not following through, or if it was the support of my coach, the other challengers, a place to check in daily that held me accountable, or the fact that I could workout from home and had a plan laid out for me that made me stick with it. It was probably a combination of all of those thing, but I am so happy that I followed through. 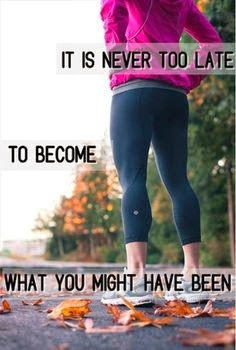 There I was thinking it had been too late, that maybe I just didn't have it in me. I knew I had wanted it, but never followed through. I almost accepted that THAT was just how I was. Thankfully I did not accept that, and asked myself 'Why Not You?'. Fact of the matter is, I could of made excuses for ten more years, and it still wouldn't be too late. The only time it is too late to follow through on what you want, is when you are no longer breathing. I'm glad I didn't wait another ten years, and I am glad that I am now at a spot in my life where I can sit here and write to you all about it. I feel like if I share what worked for me, I might be able to help you. 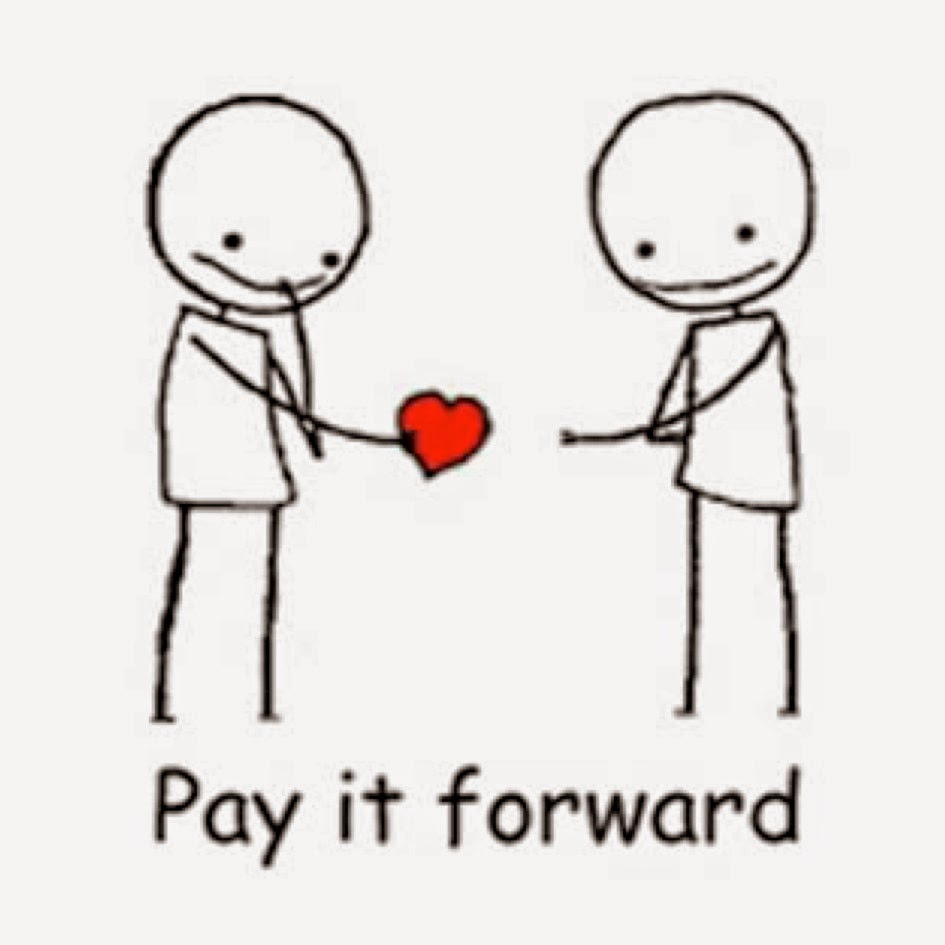 Now I run challenge groups like the first one I joined. I help others move past their all talk, no action stage. I help others realize that they ARE capable of change, if that is what they want. It is never too late to become what you might have been, go after it!

If you would like to join an upcoming challenge group, I would love to have you! Fill out the form below!