Shift Shop as a Vegan

July 24, 2017
Ever since this past January when I did the Ultimate Reset Cleanse, and after attending a Tony Robbins event I have just not wanted to eat meat. I already had not been eating dairy for the past 4 years, but something I saw at the event as well as enjoying the cleanse made me no longer want to eat it. I really can't say one way or the other what it was, but I have decided to stick to it. 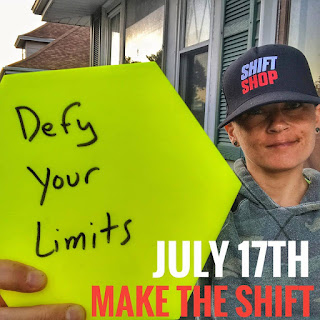 As a Beachbody Coach, I like to try each and every program and follow them exactly how they should be followed. I was a little disappointed when I learned that the meal plan that goes along with the new Shift Shop program would be really difficult to follow as a vegan and that I most likely would not get the same results. Week by week Shift Shop slowly decreases carbs and increases protein making it difficult to do as a vegan seeing that many of our proteins come from high carb things. The nutrition booklet says this for vegans, 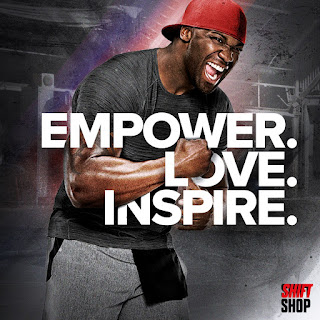 "By the end of your shift, you’ll find that your diet is relatively high in protein and low in carbohydrates, making it challenging as a vegan program. Vegetarians have it easier because they can eat plenty of eggs and dairy. (Going the pescatarian route, by including seafood, is an even easier option.) Either way, there are a couple things you can do to make life simpler while making the shift. First, if it’s all too much, just stick with the Week 1 eating plan throughout the program. Second, drink Shakeology (vegan or whey) to add an additional, delicious source of protein and other nutrients that help you maximize your results in the Shop."

I wasn't sure what I wanted to do and contemplated adding eggs and fish back into my diet, but ultimately I decided that I wanted to stick with my vegan plan and would try my best and even be a guinea pig for other people who want to do this program but are vegan. 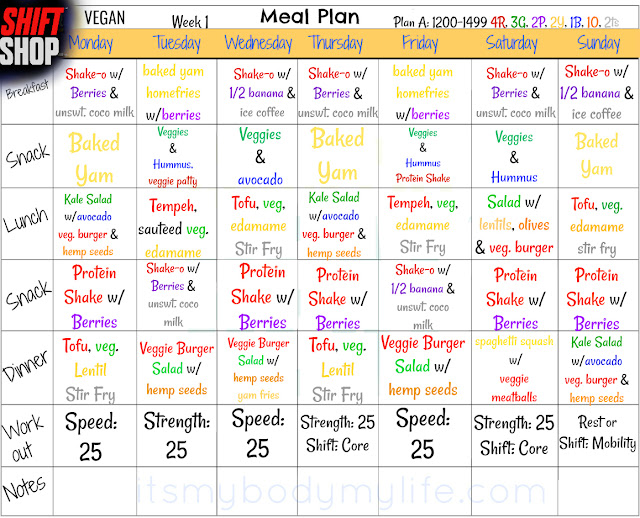 While making my first meal plan I already realize that by week 3 there is going to be much more protein than I am used to and that they aren't going to be as lean as meat choices. Because of this, I am unsure if I will just stay in week 1 or 2 for all three weeks of the program. I will keep you updated. To get more of a variety in my plan I decided to add a vegan protein to my diet in addition to vegan shakeology.

So here's the deal, I am going to test run this program as a vegan and I will keep you all updated on how it goes, and what tweaks I need to make so that when you try the program you will already know! Keep checking back each week and I will let you know!!

Interested in joining one of my fitness challenge groups? Fill out the application below!